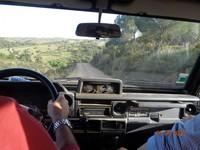 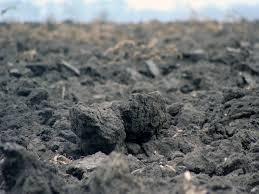 Stud farm of 55ha83 located in the Cantal departement at an altitude of 580 metres.

There is a full range of stabling plus an interior ring with exterior training areas.

This stud is reputed to produce very good Arab yearlings for the flat and endurance which have ready buyers............ proof will be furnished to intersted parties.

There are agricultural sheds - as some beef cattle are kept on the property.

Toulouse is the nearest main airport at 2h30.

The French still feel a deep affection for the land and are determined to safeguard their way of life and culture. Farming is a central part of this culture, and even the most sophisticated city-dweller is likely to have a relative down on the farm somewhere in la France profonde . The French Government has a policy of supporting farmers, especially in underpopulated areas, and provides incentives for those wishing to set up businesses working the land - regardless of the fact that the incoming farmer might not be French.