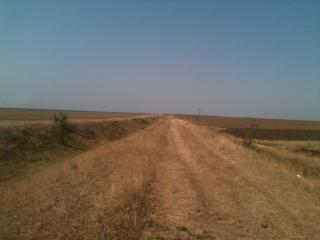 
The French still feel a deep affection for the land and are determined to safeguard their way of life and culture. Farming is a central part of this culture, and even the most sophisticated city-dweller is likely to have a relative down on the farm somewhere in la France profonde . The French Government has a policy of supporting farmers, especially in underpopulated areas, and provides incentives for those wishing to set up businesses working the land - regardless of the fact that the incoming farmer might not be French.